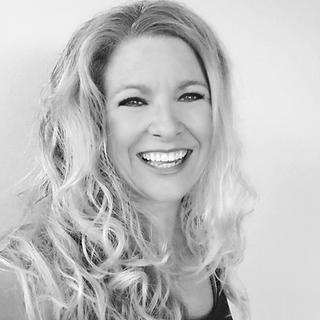 Join me on February 7th on Hallmark Channel's Home and Family Show as we bake the incredible Honey Almond Cake with Berries and Mascarpone Crème Fraiche cake from my newest book, THE SECRET INGREDIENT. RELEASE DATE 2/12/2019 ~ but you can preorder today! Click on the beautiful book cover below for back cover copy and buy links. #Cooking #KindleBooks #holidayromance #ValentinesDay #SmallTown #Romance #Reunionromance #NancyNaigle #Recipe #Cake #TheSecretIngredient #Hallmark #Ha

Sweet Tea and Secrets was the very first novel I ever had published. It's been so exciting to be up to thirteen releases and still have exciting news about that book of my heart. Not only has that title been the engine leading the entire Adams Grove Novels series, but it's out in digital, paperback, and audio. I recently received an award for selling over 100,000 copies of the kindle version of that book and on August 1 -- Sweet Tea and Secrets was released in Library Edition